Exclusive interview with the director of “The Hatred” movie

Michael G. Kehoe is the director of upcoming horror movie titled “The Hatred” and short film Hush. We asked him about his journey through his first horror movie and talked about things that have the capacity of making The Hatred one of the best horror movies of this year.

Horormagoria: Your 2015‘s short horror film Hush has won 34 awards to this day. But one award quite stands out from the others. It‘s The Craven Award given to the best horror short films. Probably every filmmaker has certain expectations from their project and how it will be perceived. What was your reaction to this incredible success and to the fact, that the genre legend himself picked your short film as one of the best?

Michael G. Kehoe: I did not expect this award. I was proud and excited to have been an Official Selection and I was unable to make it to the festival itself. I had a friend of mine attend. The festival was held on Catalina Island. During the ceremonies I received a call that was interrupted with static and I did not know what the person was saying. The following day, I discovered that we had been selected by Wes Craven as one of the top short horror films. I was completely stunned and disappointed at the same time. I should have gone. But as fate would have it there was probably a reason. To this day I am so proud of that little film and the work the cast and crew put into it.

Horormagoria: Hush is well shot short movie relying on atmosphere and the final clever twist, while still honoring the traditional tropes of the genre. The premise of it is a college student, most probably a babysitter, trying to calm down distressed girl during a rainy night. Was transforming it into a full-length feature your plan all along, even before the amazing response you received or did it come up naturally after that?

Michael G. Kehoe: I had already written the feature and was still developing it. The scene I selected as the short film was inspired by my twin sons. When they were 5 years old they would ask me to check in the closet and under the bed before I would turn the lights out, that was ten years ago. As I continued to develop the feature the scene stuck out at me. I spoke with my good friend and DP John Connor and we both decided to shoot the scene as a short film. It was structured to stand alone as a scene that could be a short film so we went through the development process by storyboarding all the moments with camera and shots.

Horormagoria: Your full-length feature version of Hush is called The Hatred. A short movie and full feature movie are completely different beasts. What works in short movie doesn‘t necessarily work in 90 min. long picture. What were the biggest challenges during the process of writing the script and directing the movie?

Michael G. Kehoe: What’s in your head may make it on the page but depending on the budget and time schedule you have to be flexible and either move some elements around or lose them completely. As I mentioned, I had already written the script for the feature and planned to create the short film. We had a great deal of time to prep the short film, from storyboard to casting. I had already locked in my editor Michael Trent, who by the way, along with John Connor, all three of us have this synchronicity that is somewhat like being hardwired to each other in thought and design. All had elevated the process in the short and I wanted to follow that path in the feature. While writing the script I always listen to music which creates the foundation of each scene for me. There’s a certain spark that comes from the music I listen to, and mind you the music is either soundtracks to movies or classical music. These tracks tend to play the scene out in my head while I’m driving and I create notes for the moments so when I sit down to write those particular sequences, I refer to the notes and play the same music that created those thoughts. Tommy Harper (COO of Bad Robot, producer, director, editor’s note) and I discussed the picture and made notes as we continued to develop the story.

Horormagoria: Trailer for The Hatred debuted just a few days ago. The story explores four women visiting their professor‘s country home when something terrible begins to happen. What should horror fans expect from your take on the genre?

Michael G. Kehoe: You have to be extremely honest with horror fans. They are not fools nor are they stupid. They are dedicated to this genre and mind you, there are many different flavors to horror. There are monsters, vampires, Zombies, serial killers, ghosts, just to name a few. So, I never wrote a horror script prior to this one. So, I wanted to be simple for my first trip out. I have four sisters and did not want to offend them. There are certain elements they would not approve of and I was a fan of Hitchcock so for me, I believe to stay within those lines would be the best bet. I only expect to entertain the fans and audience and keep them with me on the journey for the next one.

Horormagoria: There is a hint of something interesting in your movie trailer. We could see German writing on the wall of the house saying „No one leaves this house alive” and also some sort of WW II/ Nazi connection. What was behind this decision and what inspired you?

Michael G. Kehoe: I wrote an action adventure story about an elite force of the Knights Templar and there is a connection to both scripts. I don’t want to give it away, but the end of that script titled “THE CROSS AND SWORD” leads into this story. They are totally different genres but it gave me a real jolt knowing that I could create a connection to both ideas that are from different periods in time as well as different genres.

Horormagoria: The Trailer contains various manifestations of evil. Should we expect more complex backstory of seen malevolent forces? What was the inspiration behind their visuals?

Michael G. Kehoe: Yes, there is a complex backstory that we spend a bit of time on in the opening. The visuals came from my research for the other script I mentioned. The creation of the visuals from what you see in this film are from the sketches I drew as storyboards and ideas.

Horormagoria: Were you looking for an inspiration in other horror movies or in works of specific directors?

Michael G. Kehoe: I would be a liar if I said that I didn’t look at other films. As a filmmaker, I become very inspired from the works of other filmmakers. It could be a certain angle that sticks with me or a camera movement that I take note of and try to elevate the tension.

Horormagoria: You have had pretty colorful career as a director and writer. Adventure movies, dramas, comedies. The Hatred is your first full-length experience with horror as a creative force behind it. Was the process in any way different from the other projects in your past?

Michael G. Kehoe: Yes, it was very different. My research ventured into more a dark journey not so much of being violent or brutal with graphic gore but more of setting up tension. Anticipation of death is worse than death itself.

Horormagoria: You managed to get Malek Akkad, producer of Halloween (2007) and Halloween II (2009) to work with you on The Hatred. How did that collaboration come to life and what did Malek bring to the table?

Michael G. Kehoe: I had worked with Malek on Halloween and we knew each other on a different level. When the short film completed its run at the festivals a friend of mine made a call and set the train in motion. Malek and I along with Tommy Harper met and discussed the story and how we could bring this to the screen. Malek was immediately drawn to the story and jumped in to continue the development. Malek came to the table with great ambition and intention for the story. We met at a coffee shop talking about each scene and molded the moments. He was on set as well and worked along side of me to bring the best out of each moment. I was very impressed with Malek’s dedication to the story.

Horormagoria: You have worked again with cinematographer John T. Connor and film editor Michael Trent. Two important people in different departments. What makes them so great to work with?

Michael G. Kehoe: Both Michael Trent and John T. Connor are a dynamic duo! They both have a love for cinema as I do, they both have a similar approach to story and image. John taps into my head and brings more ideas to the moments we create on set. I may say “I’d like the camera here” and John would say “Great, we can then move this way and cover the scene from here”. John was always thinking two steps ahead of me and wanted the best out of each scene. Michael Trent would create the moments from the footage we sent him but he would give it the “Trent Touch”. Michael would take a simple version of the moment and season it with cuts that I sometimes would not have thought would work, but I would watch a certain scene that Michael cut and I would say; “Wait, play that again” and it seemed completely different from what was in my head. Both Michael and John are accomplished filmmakers and I always say “surround yourself with people smarter than you”. They are like family to me and they approach a scene the same way as I do, but keep me always thinking with their creative input.

Horormagoria: What will be your next steps after the official release? Do you have any ongoing projects?

Michael G. Kehoe: Yes, Tommy Harper and I developed a screenplay titled “KEFLAVIK”, to be shot on location in Iceland. We’ll be working with a very talented and creative producer Kristinn Thordarson of Truenorth Productions. It’s a Sci Fi thriller. More to come later on that!

Horormagoria: When does The Hatred come out and on which platforms?

Michael G. Kehoe: THE HATRED is due out in the fall. We’ll be announcing the release soon so please keep in touch.

Horormagoria: Let‘s conclude this interview with one traditional question. What are your five favorite horror movies and why?

Michael G. Kehoe: I knew you’d ask this question! I have many favorite films in this genre but I will give you the ones that come to mind.

I gave you 10 as it would be unfair for me to leave out the ones that have affected me greatly for cinematic tension. What draws me to these film are the moments that pull at you with the silent moments when you think it’s taking you one way and you are suddenly pulled another way. That to me is entertaining. 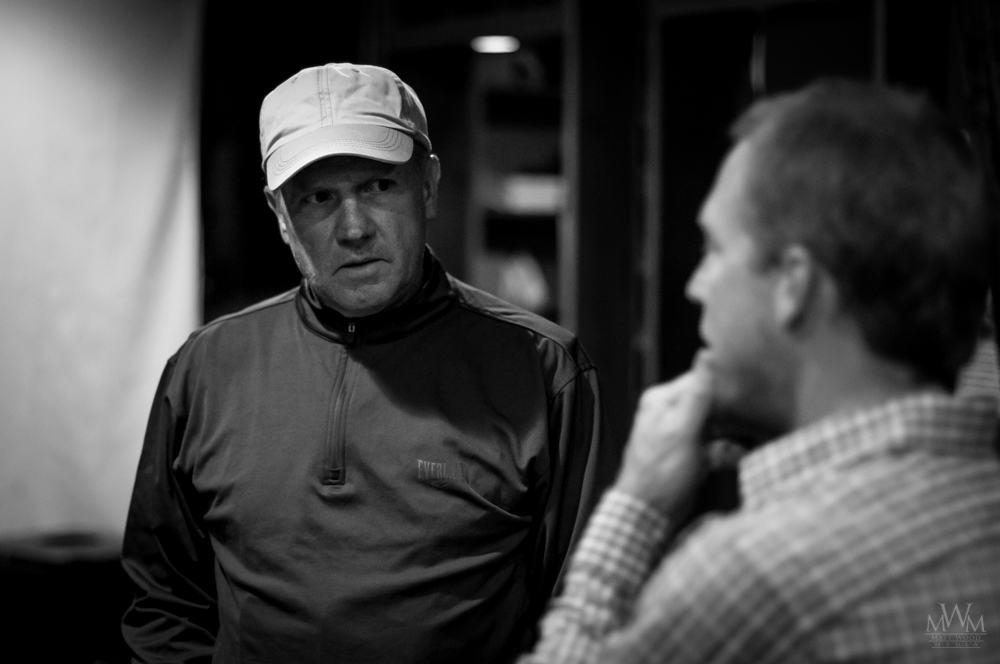 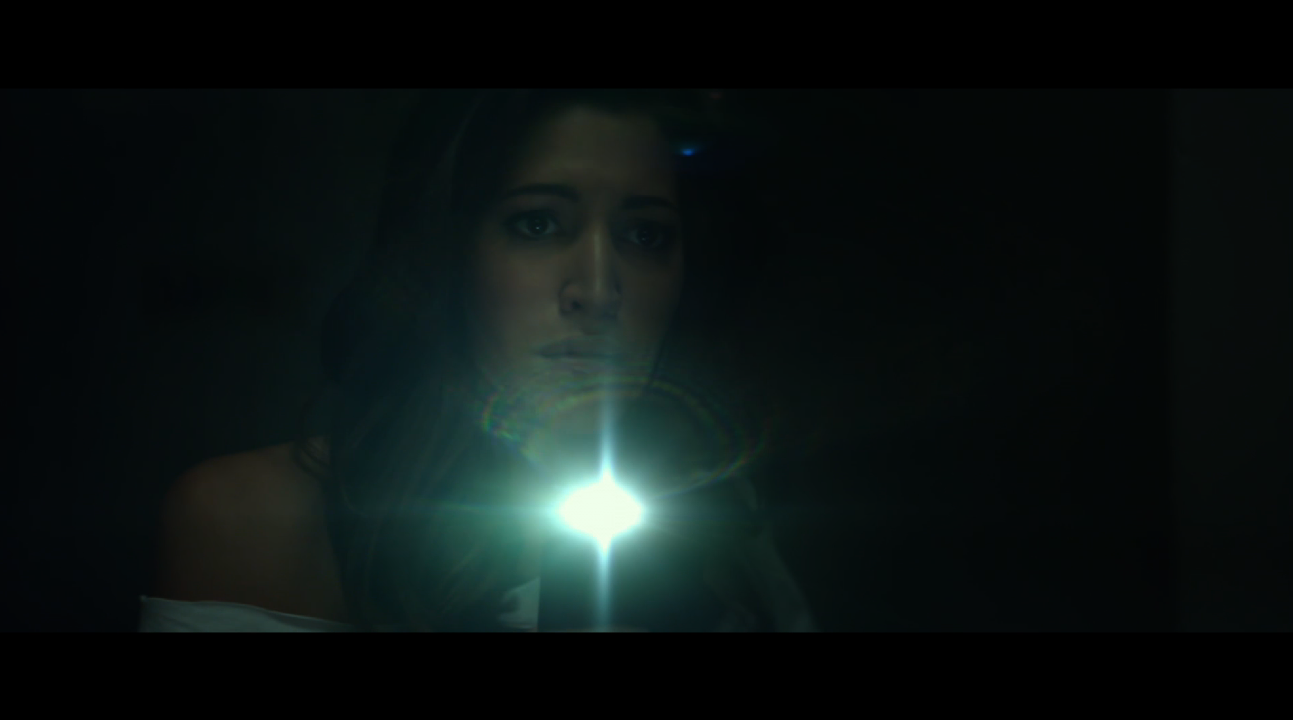 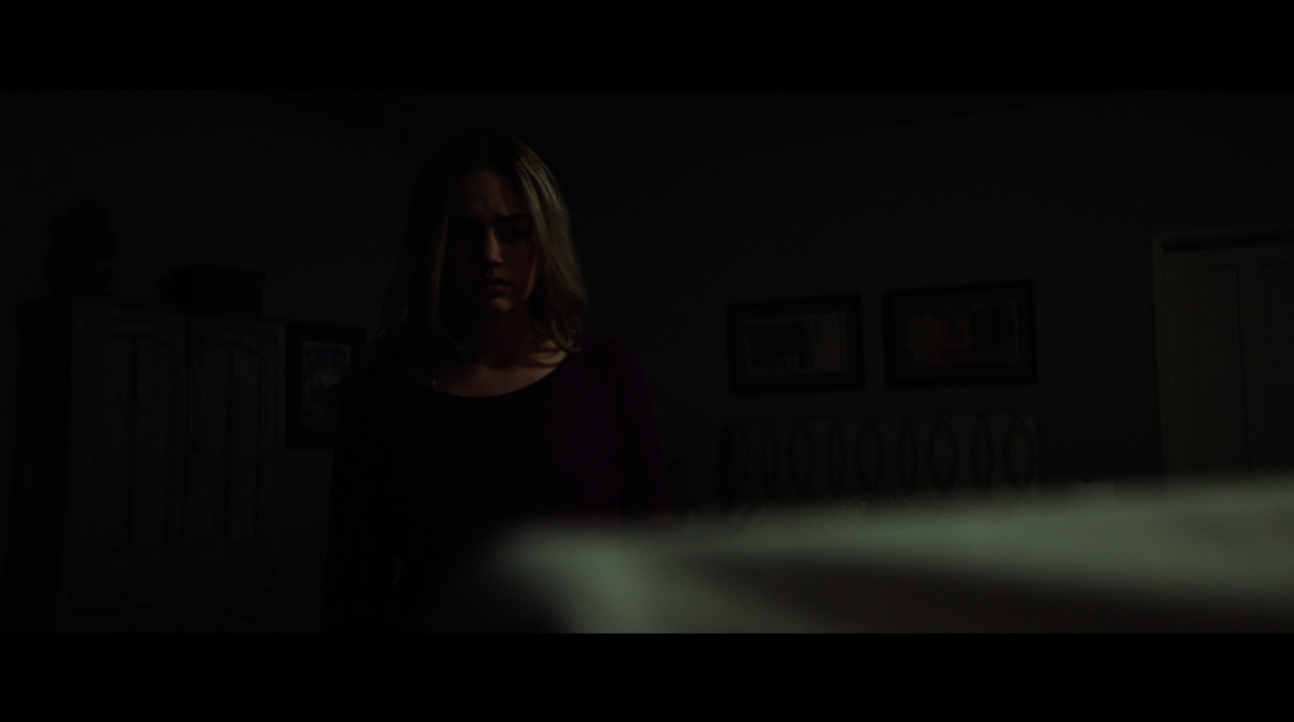 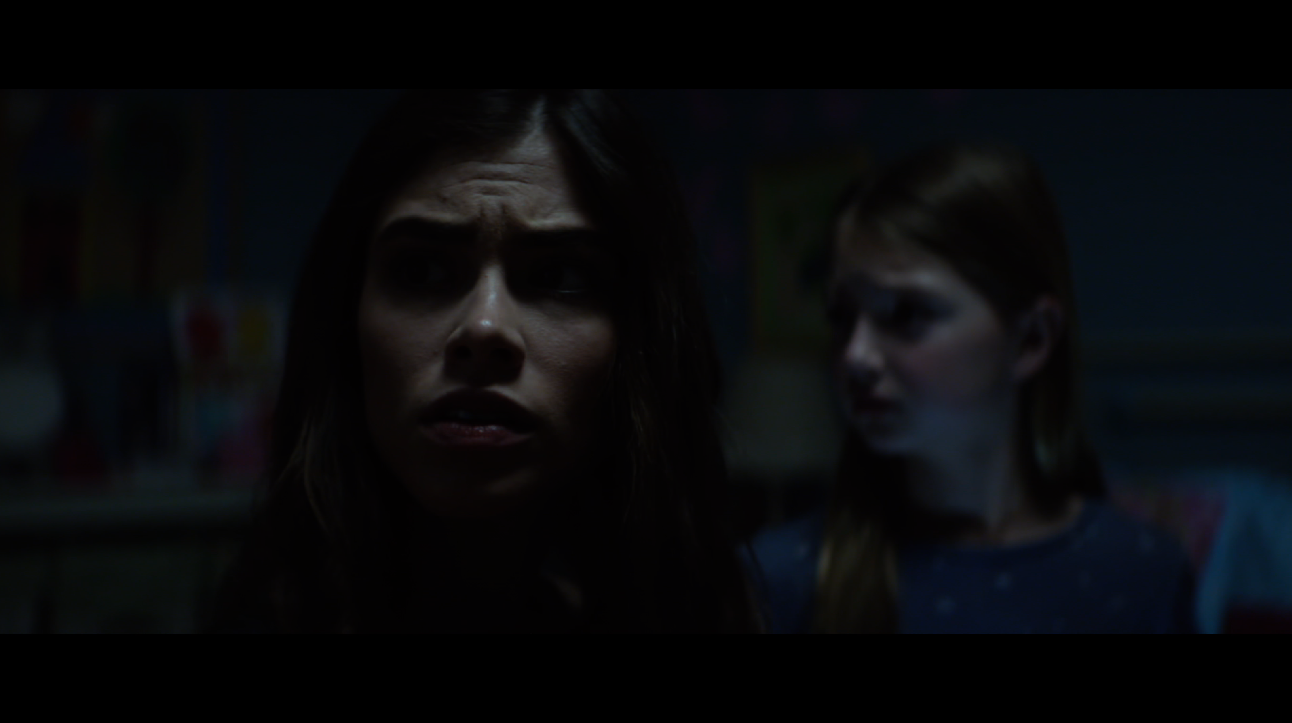